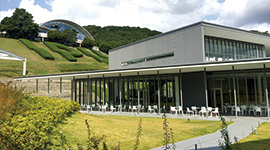 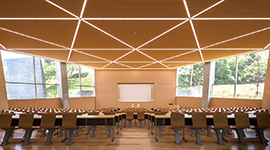 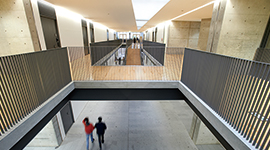 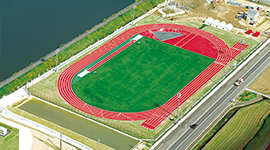 A university where students can study in two countries

International Pacific University was established in Japan in 2007, following the establishment of IPU New Zealand in 1990. Both institutes were established as part of the ‘International Pacific University Grand Scheme’ proposed by Hiroshi Ohashi, President of the SOSHI GAKUEN Incorporated, aiming to promote international education. All first year students enrolled in the university's Global Business Course study at IPU New Zealand for one year. Other IPU students are also offered opportunities for studying abroad.

‘Let’s make a brand new university which is like no other in Japan’. We have continued to work on this concept for the past decade, making our university widely known to the public. We have been focusing on developing resilient individuals who make their best effort to achieve their goals.
Our faculties must be the drivers of a changing society. We will continue to develop individuals who can work together to lead change. We will continue our mission as ‘Team IPU’.